I have new pets!!! Hamsters!

Long time no see! I've been very busy lately..haha..since I've got my Facebook. I've a lot of stories to tell.......but, I'll post little by little...Daaa!! I have new pets named Gucci (female) and Becky (Male). I bought them accidentally to accompany Micci, my fatty hamster. I'll tell you why and how it accidentally happened next time. 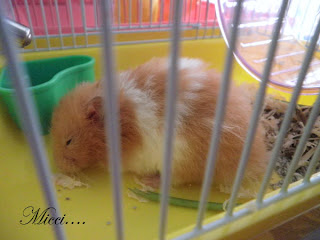 Meet Micci! He has grown very fast as he is now a very fat and big hamster. He's not cute anymore since I realized that he's a male hamster. at the very beginning, I thought he was a female...but he's not anymore - now! 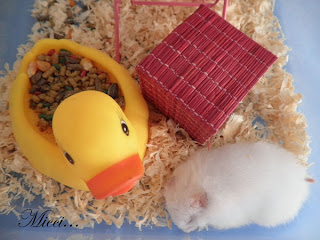 This is Becky...my snow-ball hamster. I bought it weeks ago to accompany Micci, but they fight whenever I put them both together. Yeah, both are males...no wonder they fight. So now, Becky has its own cage...living alone in prosperity and luxury....haha 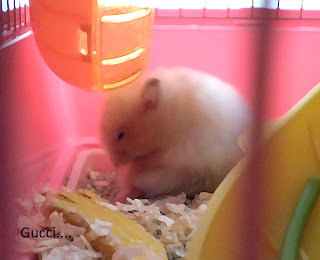 This is Gucci...she is accompanying Becky in a pink cage. Living with Micci seems alright to her. I hope these newly weds will get children soon! 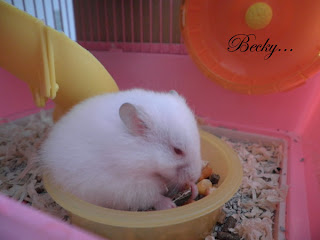 He's so adorable whenever he becomes a sleeping beauty! Ahhh.... 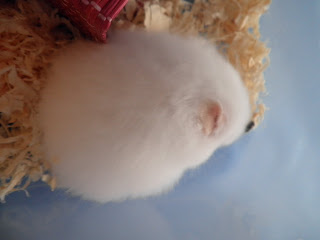 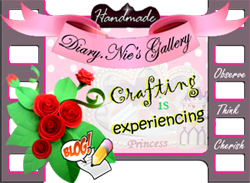 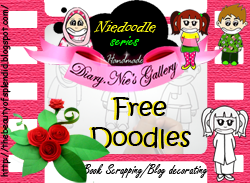 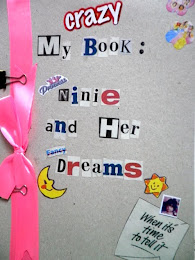 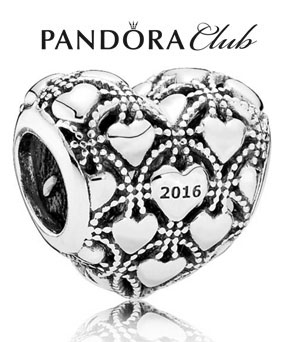 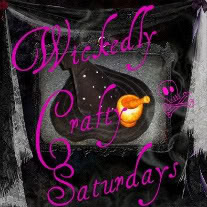 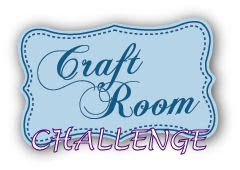 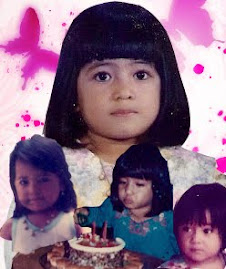